To avoid traffic, man dresses up car seat to look like a passenger; Pic goes viral

Strange stories can be found on the internet and catch the attention of a lot of people, and this story from New York involving a driver is doing the rounds on the internet. A man from New York went to extreme lengths to travel in a high occupancy vehicle lane (HOV). According to the New York Police Department, the man driving in an HOV lane was stopped when an officer saw that the rear of the car seat had been made up to look like a passenger by the driver. The HOV lane is only for vehicles with a driver and one or more passengers.

The Suffolk County Police Department shared the image of the seat which is made up to look like a passenger on their official Instagram account. The driver’s face is blurred while the seat which is covered by a black jacket can clearly be seen. It looks like someone is sitting on the seat.

The driver was issued a ticket for the HOV occupancy violation

The image was shared with a long caption describing the situation, a small part of which read, “One driver’s attempt to avoid rush hour traffic backfired this morning. The driver was issued a ticket for the HOV occupancy violation and sent on his way in one of the other three lanes of travel.”

The caption read, “One driver’s attempt to avoid rush hour traffic backfired this morning. Suffolk County Police Second Precinct Community Support Unit Officer Cody Exum was on the westbound Long Island Expressway, east of Deer Park Avenue, just before 9 a.m. when he noticed the passenger in a vehicle in the HOV lane didn’t look quite right. Officer Exum pulled over the vehicle and observed the front seat passenger was not a passenger at all. It was the front seat dressed up to look like a person with a jacket pulled over the seat and a hat and hood on the headrest. The driver was issued a ticket for the HOV occupancy violation and sent on his way…in one of the other three lanes of travel[sic].”

As it was shared two days ago, the image has received a lot of attention with more than a thousand likes and several comments. One Instagram user wrote, “I do this, not to use the hov lane but rather to pretend that I have friends.” Another person commented, “I saw a motorcycle in the HOV lane. I’m sure that’s not allowed either lol.” 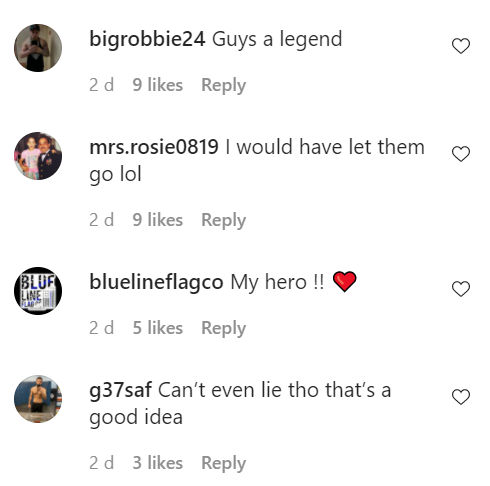 Commenter remembered when he was issued a ticket for violation

The third comment read, “I’m sorry but if you can’t laugh at that one then you are screwed this is great I need Long Island or can appreciate this!” One person remembered the day when he was issued a ticket, he wrote, “I was issued a ticket for driving on the HOV lane with a 100% electric vehicle and stickers. Suspended my license while I was fighting the ticket in court during 2020 pandemic and still to this day, have not had a hearing!” 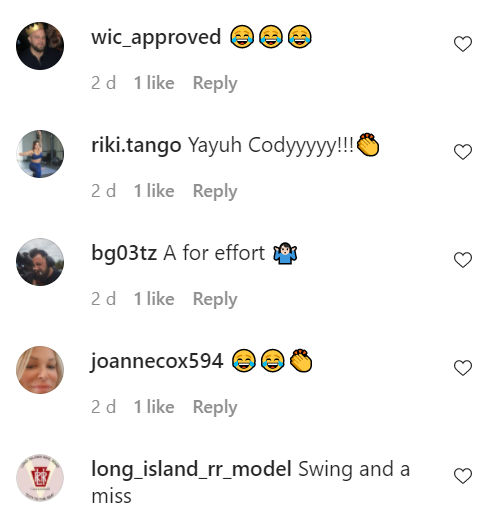 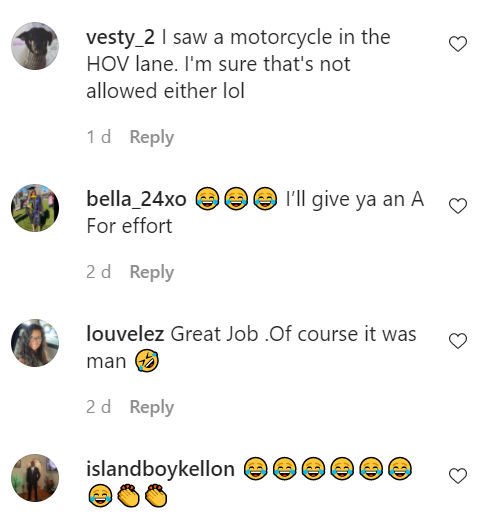 Get the latest entertainment news from India & around the world. Now follow your favourite television celebs and telly updates. Republic World is your one-stop destination for trending Bollywood news. Tune in today to stay updated with all the latest news and headlines from the world of entertainment.

Jets will make another trip to the finals | News, Sports, Jobs

Jets will make another trip to the finals | News, Sports, Jobs