The year without a summer

Over 200 years ago, we saw cold temperatures and cloudy skies take over. And no, it wasn’t for winter. It was for summer, which led to dismal conditions, crops dying and expensive travel.

What You Need To Know

If we travel across the world to Indonesia, we can find the cause of this cooler and cloudy summer.

Mount Tambora, a volcano, rumbled on April 5, 1815. Over the next four months, this volcano exploded, spewing abundant amounts of ash and aerosols into the atmosphere.

There was enough ash to block the sun and darken the sky, and near the surface, several feet of ash covered the surrounding ocean.

Small particles spread around the world, cooling the climate for many. The average global temperature dropped, leading to a cool summer in 1816. 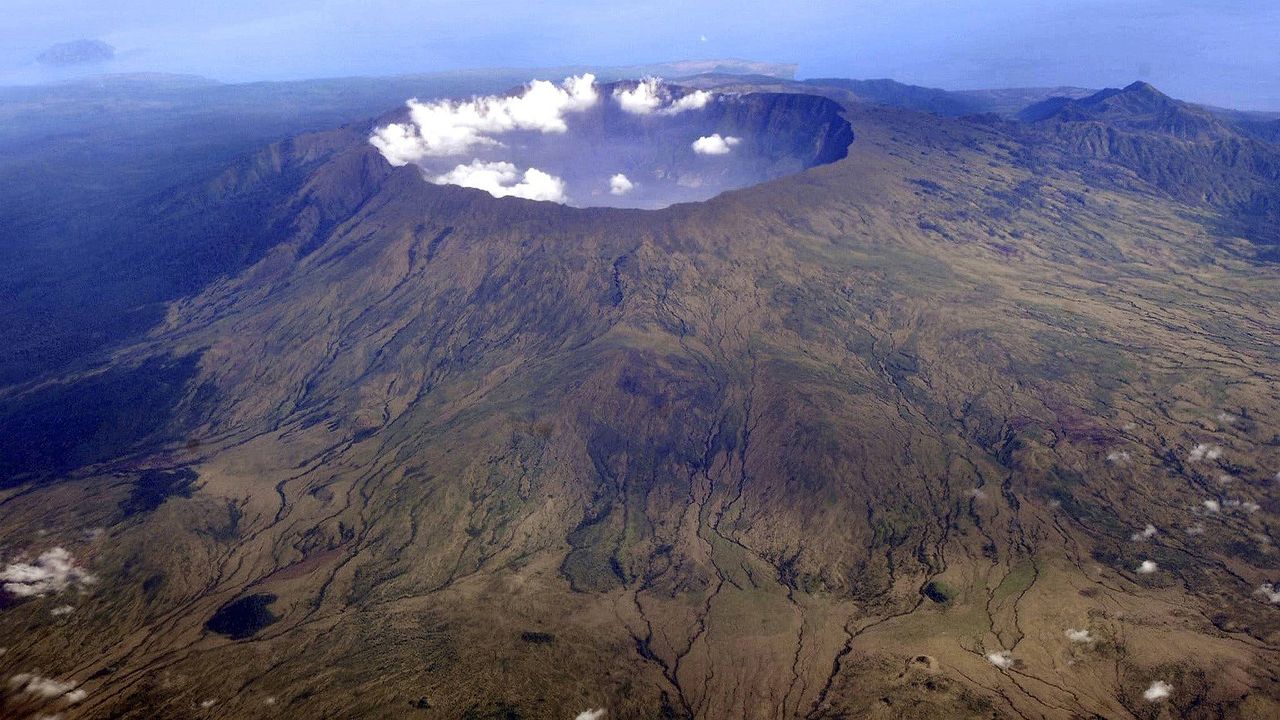 The impacts in the U.S.

Lack of sunshine, cooler conditions and frost occurred in many areas in the summer. The cold killed many crops, leading to the scarcity of food.

Whatever food could grow became expensive.

The price of oats also increased. Horses were the primary method of transportation, and since their food cost skyrocketed, travel costs increased.

The impacts of the “Year Without a Summer” weren’t all bad.

The increased travel costs inspired a German man named Karl Drais to invent a way to get around without using horses. He invented the first ideas for a bicycle.

In Switzerland, Mary Shelley was on a vacation with Lord Byron and her future husband, Percy Shelley, where they stayed inside for most of it, since it was cold out.

The doom and gloom during this summer encouraged Byron to suggest a friendly contest of who could write the best ghost story, and Shelley’s “Frankenstein” was born.

‘A free ticket to travel’: the Americans forging basketball careers in Europe | Basketball

‘A free ticket to travel’: the Americans forging basketball careers in Europe | Basketball