The iconic French landmark, which is located within the 7th arrondissement of Paris, was fitted with a new digital radio antenna this week to take the total height to 1,083 feet.

The TDF antenna, which measures just shy of 20 feet, was fitted to the top of the tower on Tuesday morning with the help of a helicopter. It was installed in an effort to improve coverage and broadcasting in the capital. 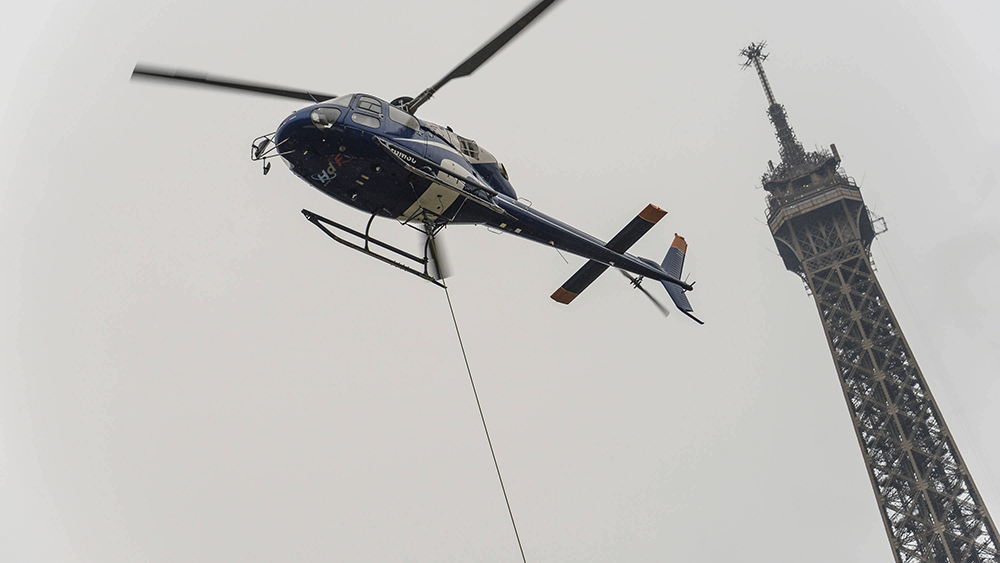 “This new antenna will improve the quality of digital radio coverage for Paris and the Île-de-France region,” an official statement reads. “The device joins the dozens of other antennas that allow TDF to broadcast nearly 30 DTT channels and 32 radio stations to 12 million people in Île-de-France within a radius of nearly 50 miles from the Eiffel Tower.”

Of course, this is not the first time the tower has contributed to major innovations in radio and television. It’s also not the first time it’s grown. First erected in 1889, the Eiffel Tower, or “300m Tower” as it was known, was originally topped by a large flag pole and measured 1,024 feet. It was the world’s tallest man-made structure for some 41 years until the Chrysler Building in New York City took the title in 1930. 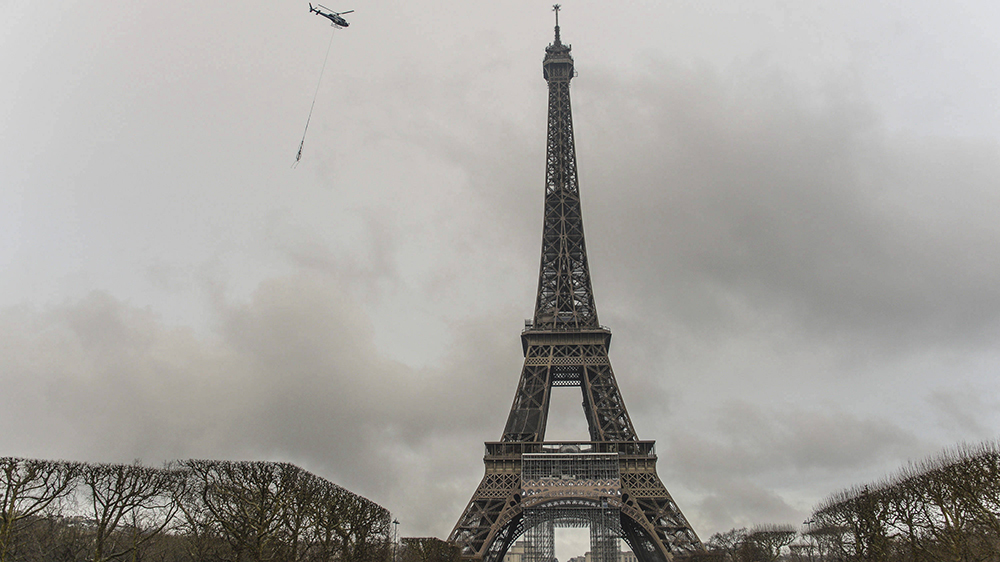 In 1924, the Parisians swapped the flag pole for television antennas and meteorology equipment. Then in 1957, new live broadcasting dishes and transmitters were installed to bring the tower’s overall height to 1,050 feet. The historic monument grew again in 2000 when an Ultra High Frequency antenna was added to the tower to take it to 1,063 feet. The Eiffel Tower is now about the same height as an 81-story building—and has a good 37 feet on the Chrysler Building.

The good news is that you can easily make a trip across the pond to see the taller Eiffel Tower in person. France recently relaxed its border restrictions for American tourists, allowing both vaccinated and unvaccinated travelers to visit. The country has also lifted mask rules and suspended its vaccination pass. Sounds like springtime in Paris is In the cards.

Top 10 halal restaurants in Liverpool according to TripAdvisor