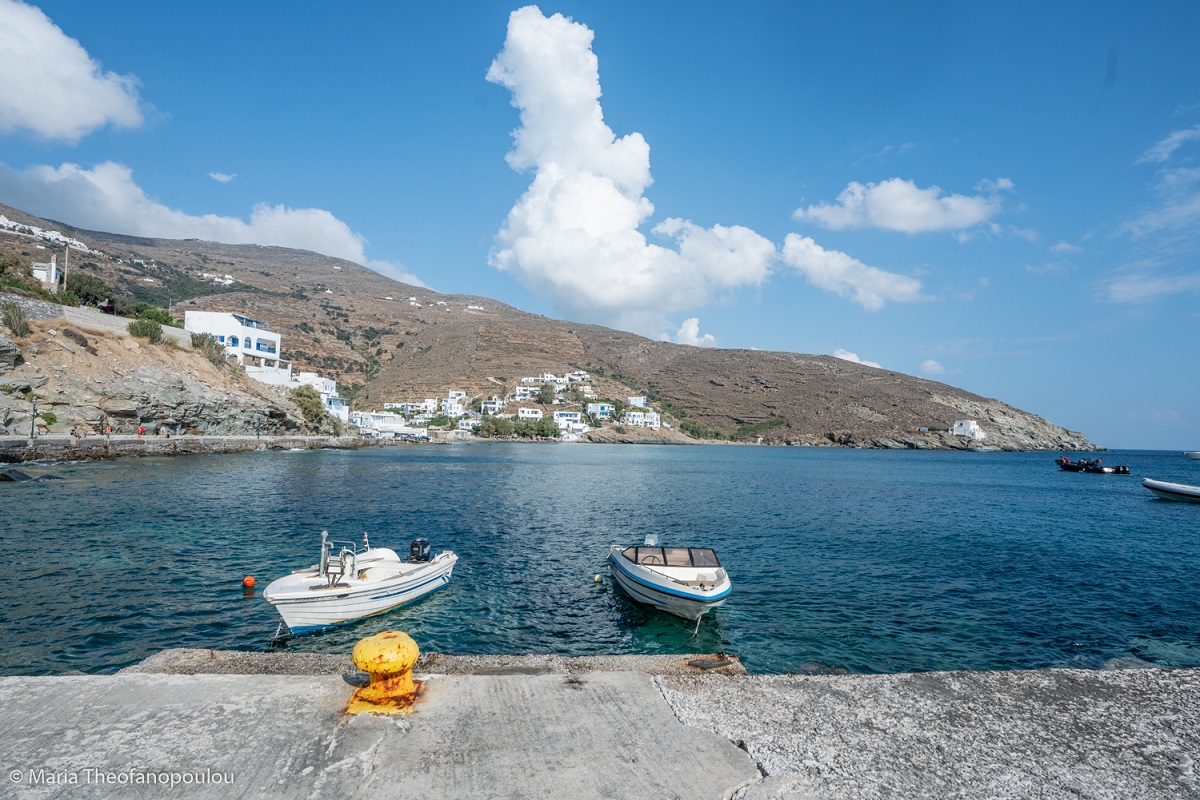 In an extensive feature, La Repubblica defines Greece “as the world’s ideal holiday destination with more than 200 dreamy islands and a nation that is the cradle of western civilization and the home of democracy”. 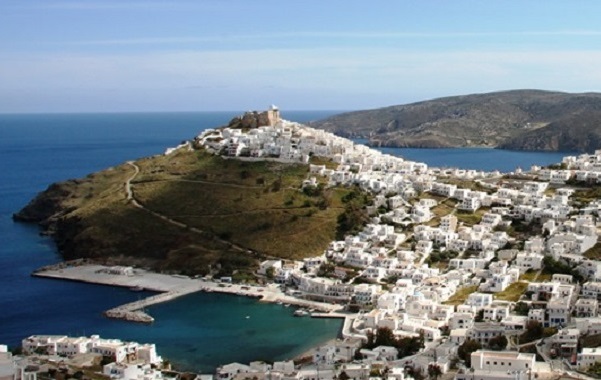 Referring to the island of Astypalea, also known as the “butterfly of the Aegean”, La Repubblica describes it as a “paradise of historic monuments, picturesque villages, wonderful beaches, incomparable gastronomy and fine local products, such as honey, also offering unique experiences to hikers and nature lovers”.

The Italian newspaper also says that Astypalea is leading the future of sustainability in Greece, through pioneering “green” projects. 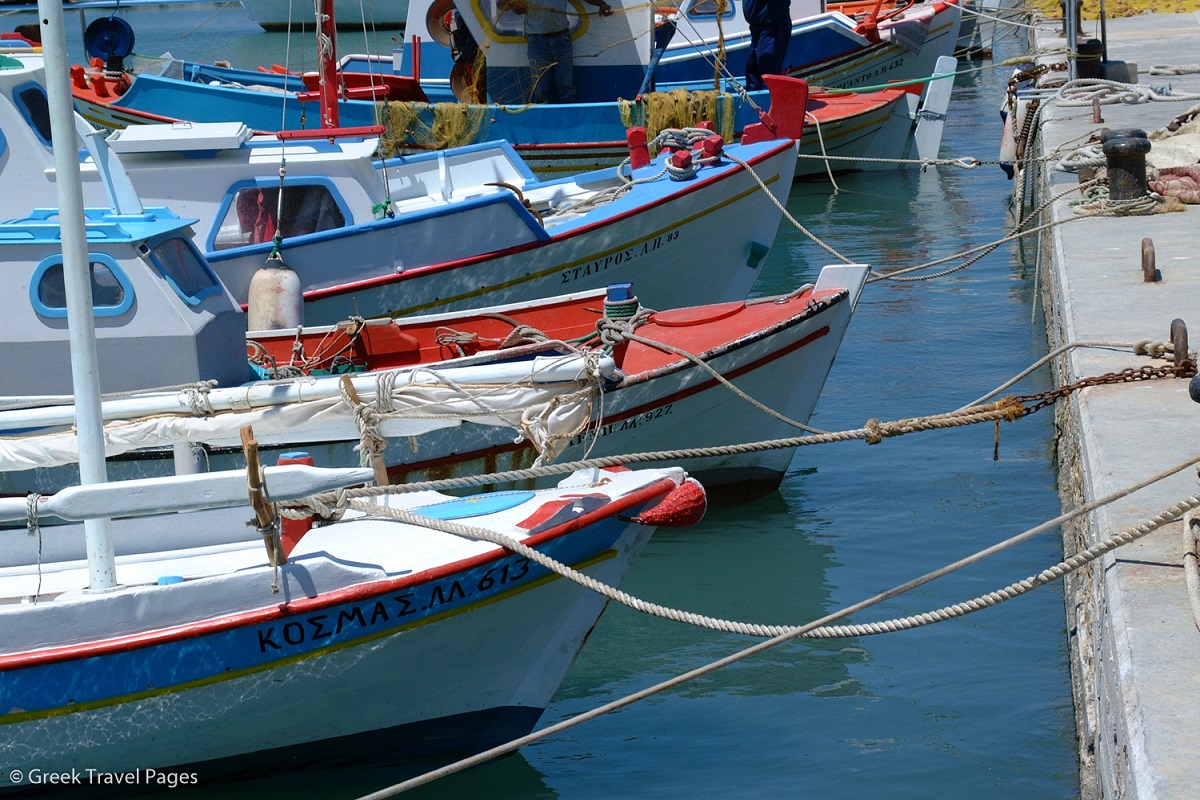 The Greek island of Lipsi is described by La Repubblica as an “ecological paradise” with colorful beaches.

Lipsi is also home to the first dolphin protection center in the Mediterranean. 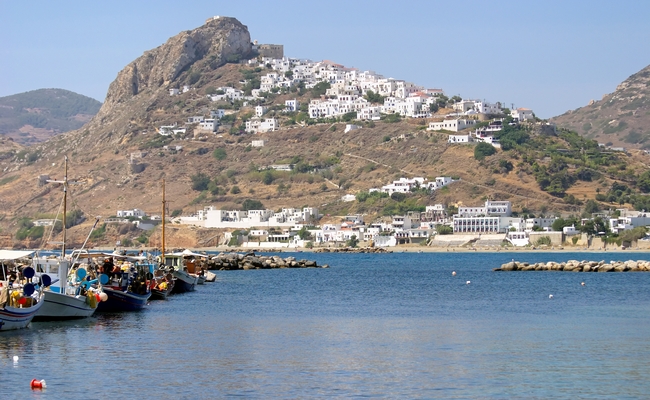 On Skyros, according to La Repubblica, visitors are sure to enjoy mythology and rich history. The feature highlights the island’s traditional architecture and Chora’s small alleys.

With regard to Tinos, La Repubblica focuses on the island’s unique sculptures, 4o traditional villages and impressive beaches.

“Tinos is a treasure of picturesque villages that must be photographed,” La Repubblica notes.

Last but not least, La Repubblica praises Ithaki for its rich mythology and recommends the island for those in search of a unique sailing destination.

Follow GTP Headlines on Google News to keep up to date with all the latest on tourism and travel in Greece.