Hot tubs are gross, and I’ll tell you why | Travel News | Travel

It’s bad enough making eye contact with someone during a soak, let alone accidentally touching a neighbour’s slippery leg or even worse, their feet. And it’s not just a weird thing to do with strangers in a communal jacuzzi. A friend once described the hot tub she shared with a group of pals during a cottage stay as resembling ‘human soup’. The mental image has haunted me ever since.

You’ve also got the logistics of getting in and out. Has anyone in the history of hot tubs ever managed to do so in a dignified manner? Between scuttling in the cold in your cossie, navigating slippery floors, and exiting the hot tub without shoving your rear end in someone’s face, it’s a minefield of potential bloopers.

It’s also prime territory for such gag reflex-inducing sights as floating plasters, and strands of hair, and that’s just the stuff you can see…

In badly maintained tubs, the warm, swirling water makes the perfect breeding ground for germs and bacteria, putting people at risk of all sorts of nasty illnesses, including Legionnaires’ disease.

According to the NHS website, it’s caused by breathing in tiny droplets of water containing bacteria, so something to think about when you’re inhaling that ‘spa fresh air’ during your next dip. 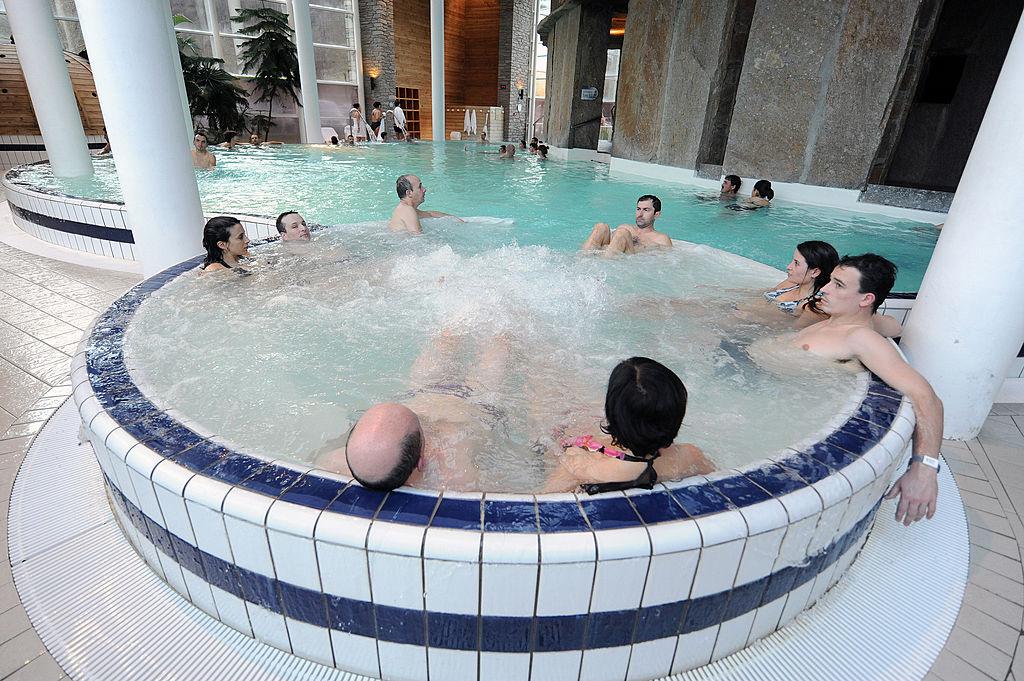 Other delights can include folliculitis that gets into hair follicles and causes a rash, E.coli which can cause stomach pain and diarrhoea, crypto, which is caused by a microscopic parasite, and even the herpes virus.

And just because you’re on top of your personal hygiene and shower before you hit the bubble jets, doesn’t mean your fellow bathers are. They can be bringing all sorts with them in the way of sweat, flaky skin and other bodily ‘matter’.

As for the toasty temperature, it’s supposed to ease weary muscles and reduce stress, but it generally just leaves you feeling woozy, lethargic and in need of a sit down on dry land and a cool shower. 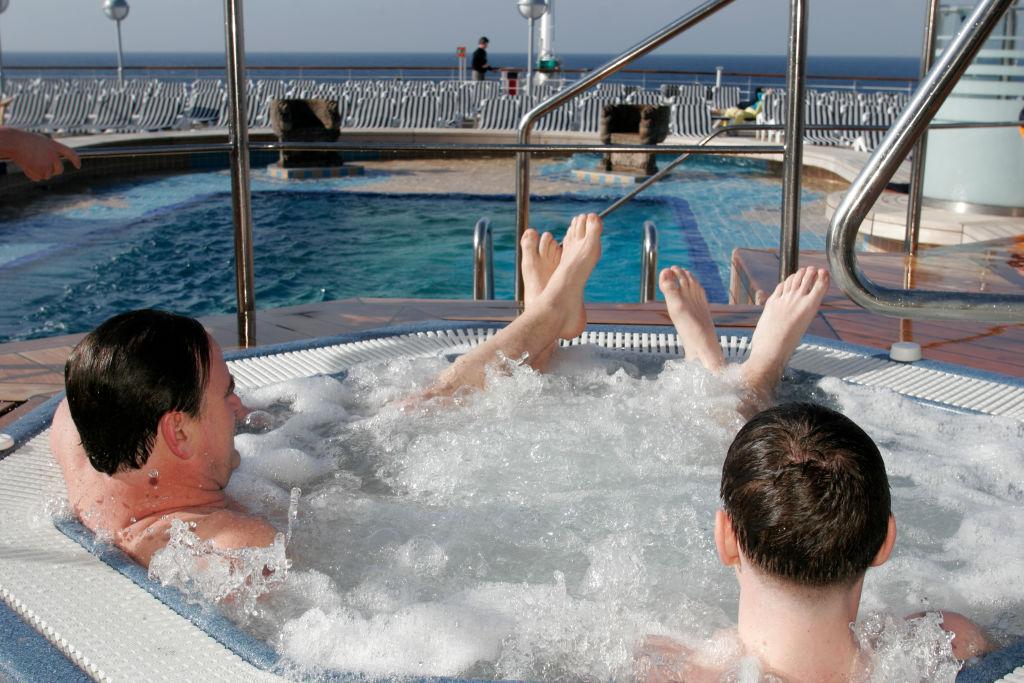 I do concede that having your own personal hot tub means you may minimise the general ick factor of shared spa pools, but then you’ve got the bother of cleaning and maintaining the thing – making sure you don’t strip your skin off by using the wrong chemicals or not measuring the right ones correctly, and then there’s the huge expense involved. It’s pretty difficult to lie back and zone out if all you can think about is how much each minute’s costing you.

It’s not for me to burst your hot tub bubble, so, please, you go and enjoy your dip, and whatever horror lies within, but if it’s all the same, I’ll continue to give them a very wide berth and stick to my bath.

7 Rustic Lodges in the U.S. for Relaxing and Enjoying Booze

7 Rustic Lodges in the U.S. for Relaxing and Enjoying Booze