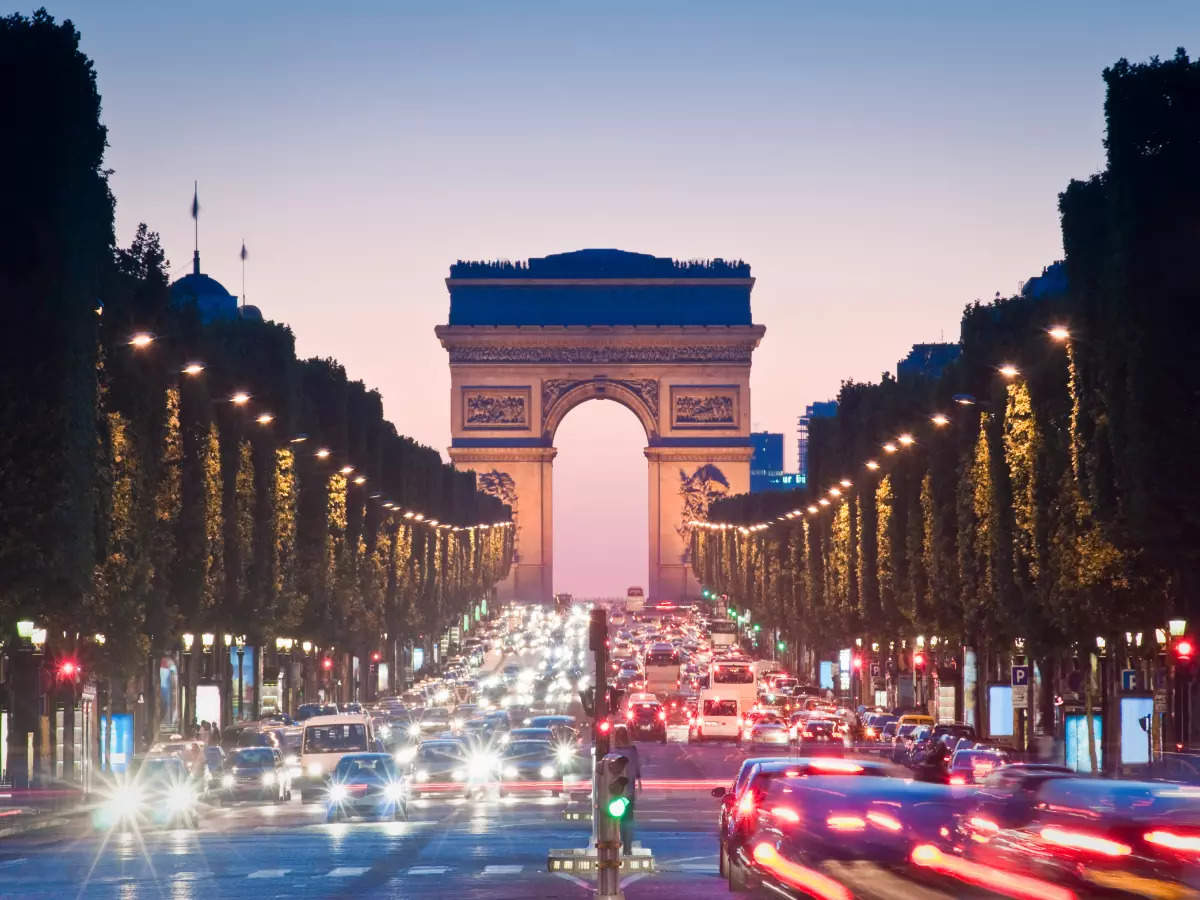 Starting August 1, there will be no travel restrictions for international travellers arriving in France. France has lifted all rules that previously applied to international travellers, such as producing COVID certificates, submitting a sworn declaration stating that the concerned traveller is not infected with the virus, and pledging to take antigen tests upon their arrival in France.

This relaxation of rules is for both mainland France and its overseas territories.

This new rule came in place right after France announced a few days ago that it was lifting COVID mask rule on public transport, in taxis, and any establishments open to the public. However, it is advised to keep the mask on when in small enclosed spaces and large public gatherings for your own safety, as well as for the safety of others, especially vulnerable people. 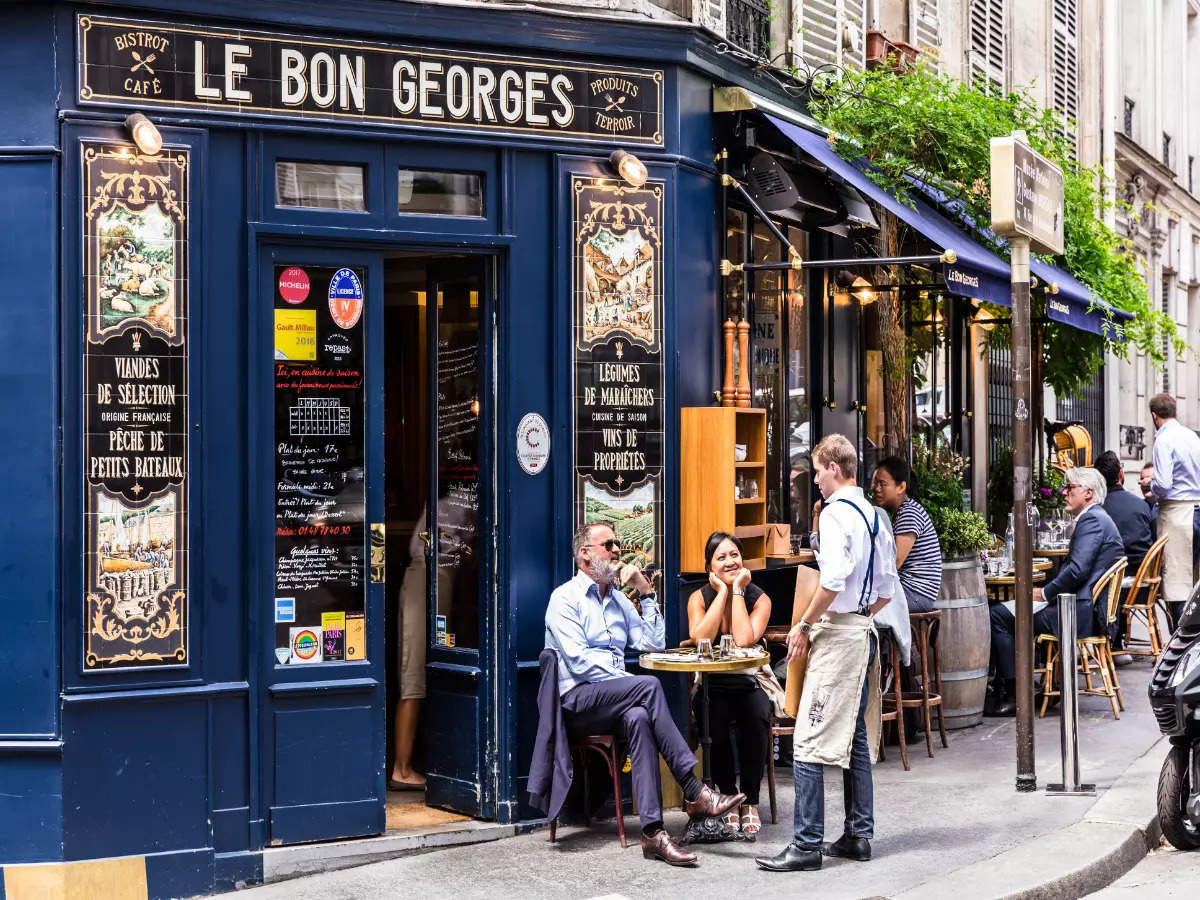 France saw a big drop in the number of active COVID cases that encouraged the country to let go of all travel restrictions. This move will definitely attract otherwise hesitant international travellers.

The old rule also required all those travelling overseas to either show a compelling reason to travel abroad or procure a certificate of international travel from mainland France or its overseas territories. This rule too is no longer in place.

However, the French authorities also highlighted that though now all restrictions are lifted, in case there is another deadly health threat from the virus, it is possible that the country might reintroduce the restrictions.

Flights: How to get the ‘perfect plane seat’ for ‘free’ – seats together & extra legroom | Travel News | Travel

This Small Virginia City Is the Perfect Home Base for Beautiful Hikes, Scenic Drives, and an International Dark Sky Park With Epic Stargazing

This Small Virginia City Is the Perfect Home Base for Beautiful Hikes, Scenic Drives, and an International Dark Sky Park With Epic Stargazing