American is the only airline among the Big 3 U.S. network carriers that is betting against seatback entertainments systems. 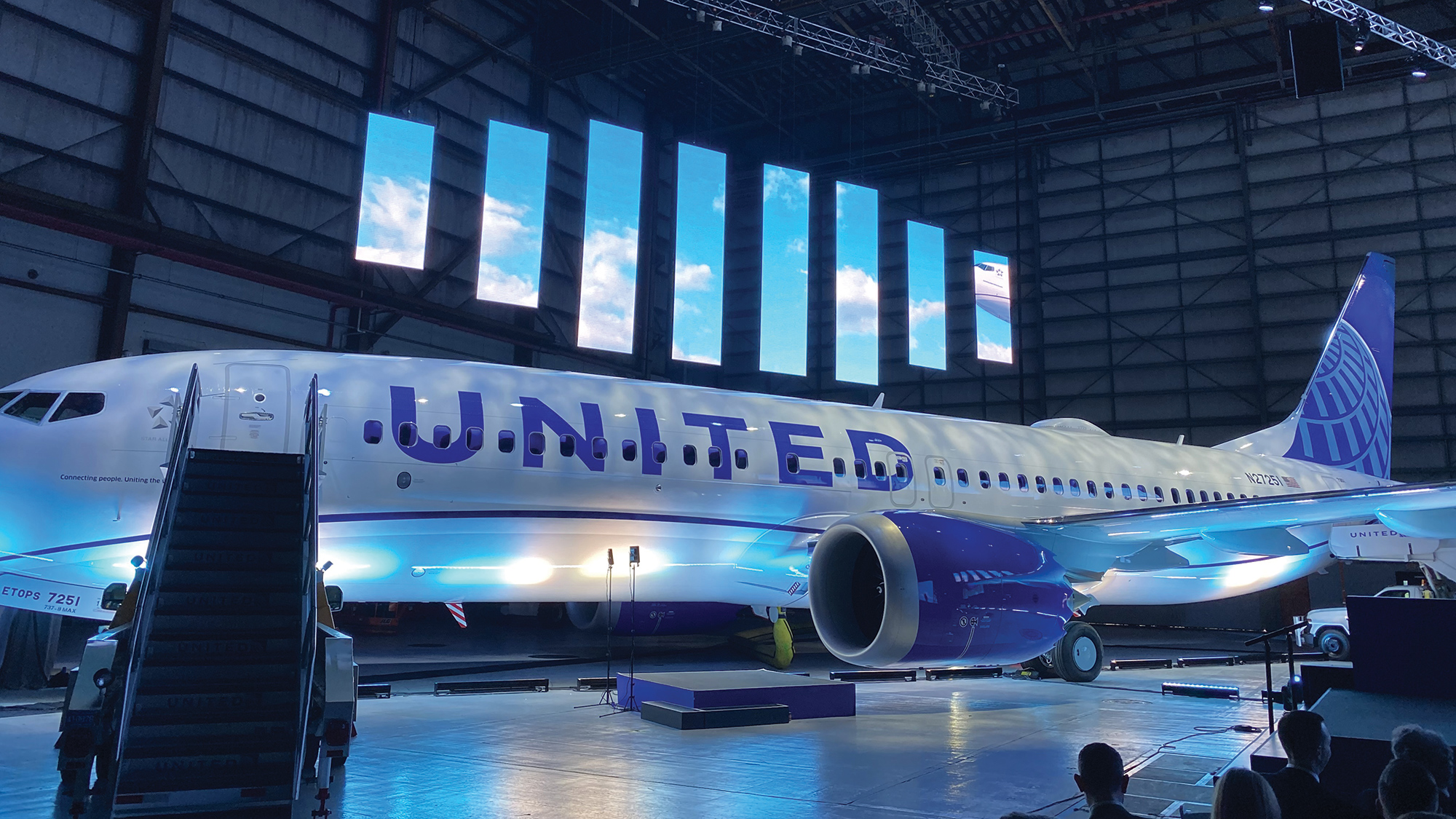 United Airlines in late June unveiled the new aircraft interior that it plans to feature on its entire mainline narrowbody fleet by early 2025.

American has already removed seatback screens from most of its narrowbody fleet as part of a longstanding project to refurbish single-aisle interiors while increasing the total seat count.

Isom said the project, including seatback screen removals, has already been completed on American’s Boeing 737 fleet. With the changes, American 737-800 aircraft now have 172 seats, up from the previous 160 seats. Slightly more than 100 of American’s Airbus A321s still need to be retrofitted.

As American finishes removing entertainment systems, Delta and United have made different bets. Delta has seatback screens across its mainline narrowbody fleet with the exception of its smallest mainline Boeing aircraft, the 717. The carrier plans to retire all of its 717s by the middle of the decade.

United announced last month that it will create a uniform interior for all of its mainline single-aisle aircraft, which will include seatback screens at every seat by 2025. As part of the announcement, United CEO Scott Kirby commented that seatback entertainment systems make everything on a flight seem better, even the food.

Isom, however, said Thursday that 95% of American’s customers bring their own devices on flights and those devices have screen capabilities that are better than what seatback screens offer.

“We feel really good about focusing on what customers want more,” Isom said, noting that American was the first of the Big 3 to have full streaming capability on all its mainline aircraft, both narrowbody and widebody. The carrier offers free streaming entertainment on most flights, including movies, television shows, music and lifestyle programming.

American also offers in-seat power on most of its mainline fleet, including its 737s.

American recorded revenue of $7.48 billion, missing analyst expectations by $30 million according to the investment website Seeking Alpha, but up 87% from the first quarter of this year.

With travel demand returning, company executives took a positive tone on the carrier’s long-term outlook, backing its optimism with an announcement that American paid back the entirety of a $950 million loan that was scheduled to mature in April 2023.

Ohio creatives and theaters struggling to make a comeback