15 of the world’s most dangerous travel destinations 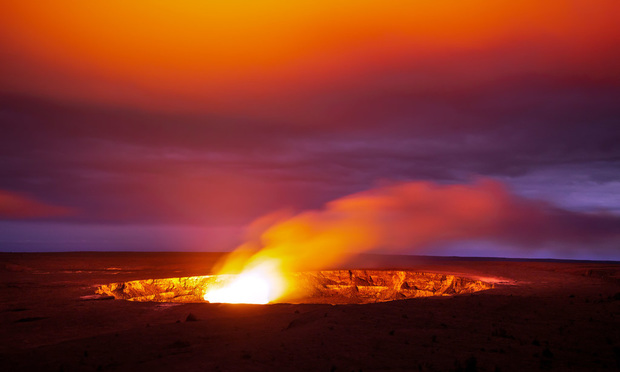 The islands of Hawaii sit right over a fault line, which has made it one of the most active volcanic regions in the world. Exploring volcanos may sound appealing to thrill-seekers, but it’s important to remember that not only is extremely hot lava a hazard, but so are dangerous gasses and ash. 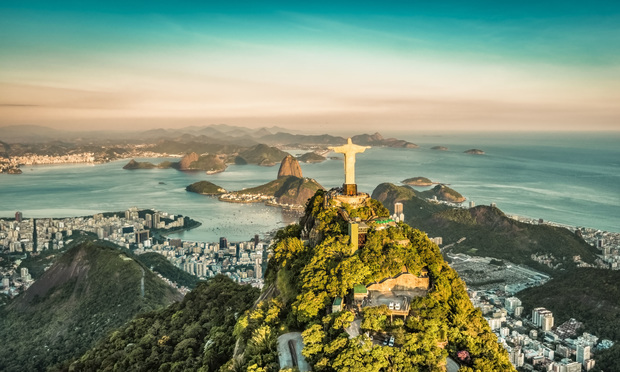 The culture and sights of Rio de Janeiro, Brazil, make it an attractive destination for those looking for a lively vacation. However, Brazil as a whole has high unemployment rates that have driven many seeking work into Rio, and they aren’t always successful in finding opportunities. This has lead to high rates of crime in the city. 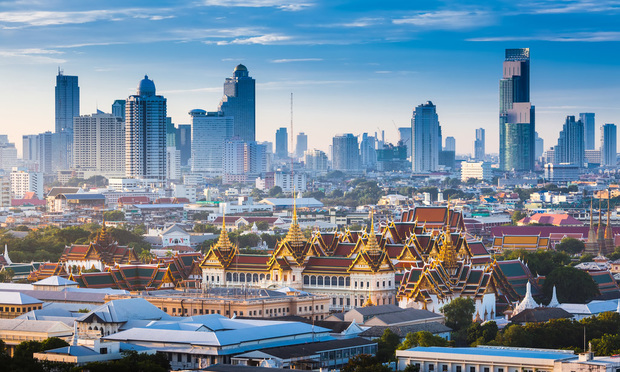 From impressive beaches to rich culture to thriving nightlife, Thailand has a lot to offer visitors. However, crime in the capital city of Bangkok is rampant, with many crimes involving scams and robberies that target tourists. 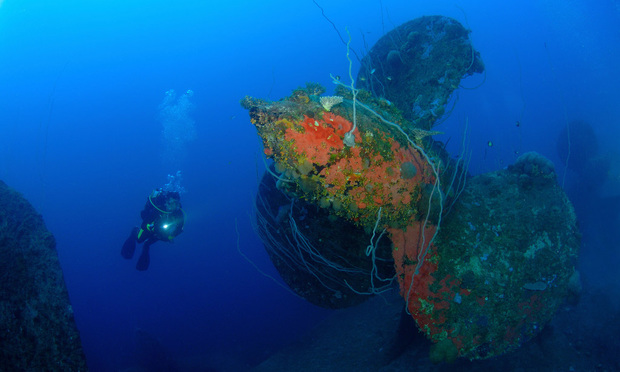 Like many locations on this list, Bikini Atoll in the Marshall Islands boasts sparkling waters and pristine beaches, but its troubled history makes it a hazardous place to visit. The area was used at a nuclear testing sight by the U.S. government beginning after World War II, and 23 nuclear weapons were detonated there through 1958. While the reefs still draw tourists, the area still has dangerous levels of radiation. 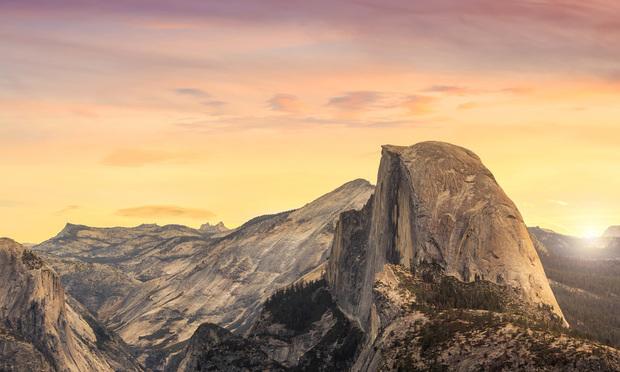 Yosemite National Park is an iconic piece of Americana, and a popular attraction for those in search of waterfalls, woodlands and mountain views. The Half Dome peak in Yosemite – an 8,800-plus feet tall granite dome – saw 140 search-and-rescue missions, 290 accidents and 12 deaths from 2005 to 2015 as a result of ambitious visitors choosing to take on the treacherous climb, according to Business Insider. While falls seem like an obvious hazard for those who choose to tackle the Half Dome, climbers at that height should also keep in mind they are more susceptible to lightning strikes. 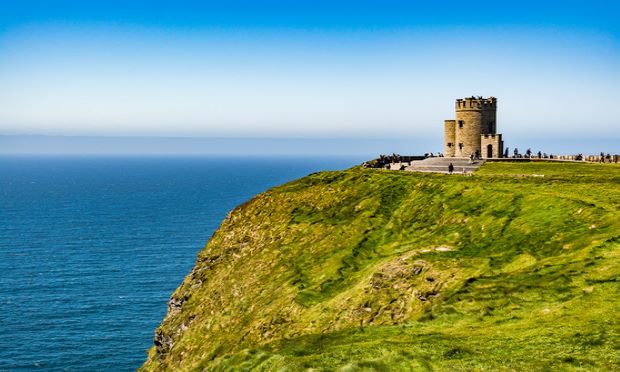 The Cliffs of Moher in Ireland offer impressive views of the Atlantic Ocean and the island’s west coastline. However, many have fallen to their deaths when getting too close to the cliffs’ edges as they take in the sights. Anyone visiting should exercise extreme caution and maintain a safe distance from the cliffs’ steep drop-offs. 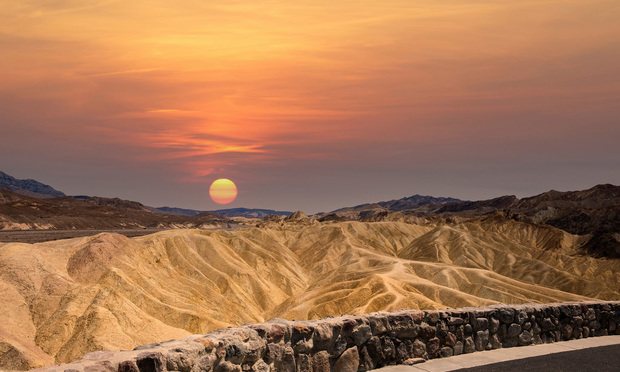 Death Valley’s name is not nearly as imposing as the heat. It holds the title of the hottest place on the planet, with summer temperatures that can often rise above 113 degrees Fahrenheit (45 degrees Celcius). The California desert set a record on July 10, 1913, when the temperature topped out at a sweltering 134.1 degrees Fahrenheit (56.7 degrees Celcius). The heat (and rattlesnakes) can make the area hazardous to tourists, especially those who wander away from roads. Anyone traveling through Death Valley should stay to marked roads and carry plenty of water for hydration. 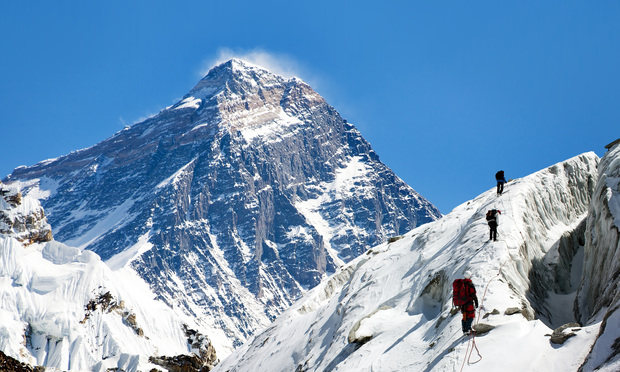 Climbing Mount Everest is often seen as one of the greatest feats a human can accomplish, as the mountain is home to the world’s tallest peak, with an elevation of over 8,800 meters. Reaching those sky-high views often comes with heavy risk, and as climbers ascend the mountain they are met with increasingly severe conditions, including low oxygen levels and frigid temperatures. According to Newsweek, over 300 people are believed to have died on Mount Everest, and it’s estimated around 200 bodies still remain unrecovered because of how difficult and dangerous it would be to remove them. 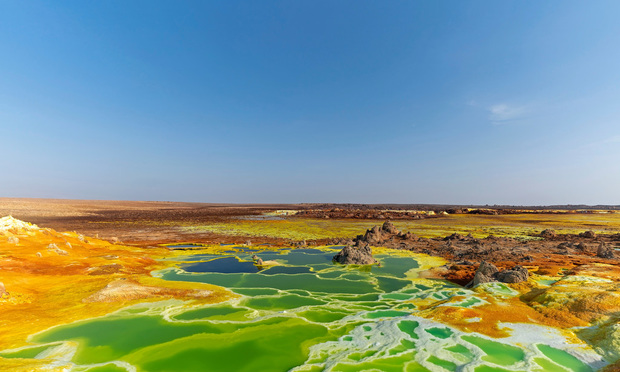 The Danakil Depression in Ethiopia is another dangerously hot tourist destination, with high temperatures driven partially because of geothermal activity. This activity creates surreal views in vivid colors, but these glistening pools are often boiling hot, and the chlorine and sulphur gasses emitted are poisonous to anyone who ventures too close. When visiting this desert, it is imperative to stick with a knowledgeable tour guide in order to avoid these hazards. 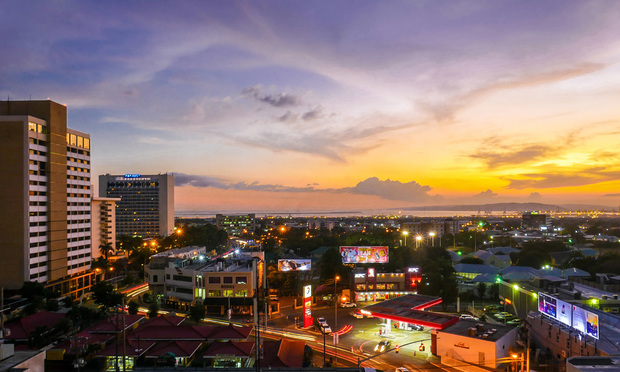 On the surface, Jamaica is the epitome of tropical paradise, but with high levels of poverty and crime – especially in the capital city of Kingston – visitors should use caution. It’s recommended tourists not stray from their resorts, utilize caution when walking at night or poorly lit areas and remain aware of their surroundings. 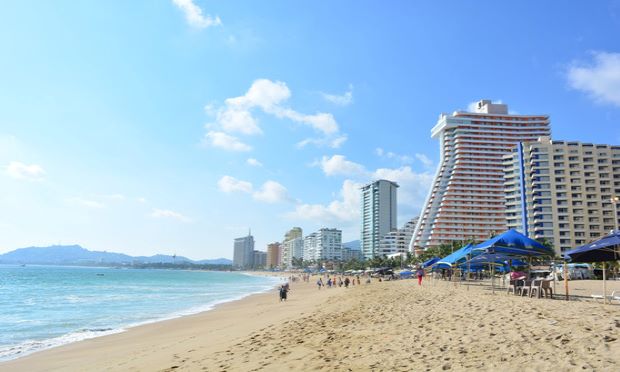 Acapulco, located in southwestern Mexico, is a resort town with gorgeous beaches and bright blue water, but it has seen a boom in crime – including homicides – in recent years, which has caused many would-be visitors to reconsider their trips. Mount Washington, located on Vancouver Island in British Columbia, Canada, is an attractive destination for those looking to enjoy a mountainside ski resort, as well as hikers and climbers. Climbing any mountain comes with a certain amount of risk, but Mount Washington’s main threat lies in the intense winds, which can reach as high as 203 mph, and temperatures that can drop below -40 degrees Fahrenheit/Celcius. 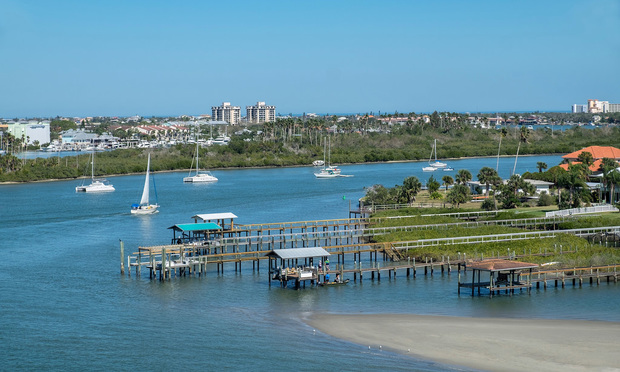 New Smyrna Beach is a paradise for surfers, but the Florida beach’s warm water also happens to be teeming with sharks. This has earned it the moniker of “shark bite capital of the world,” as Volusia County, where New Smyrna Beach is located, has more shark attacks than anywhere else on the planet, though, thankfully, most are not severe, according to the International Shark Attack File (ISAF). 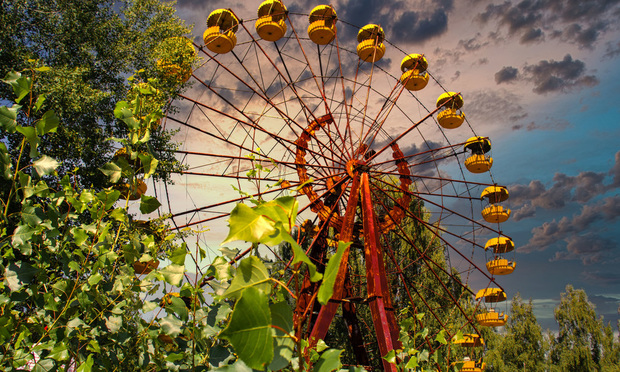 When the Chernobyl nuclear power plant meltdown happened in 1986, Pripyat, Ukraine (part of Russia at the time) quickly went from a quant community to a ghost town as inhabitants were forced to evacuate to avoid the fallout. While many are still willing to risk their lives to get an up-close look at the eerie, abandoned town, radiation levels in the area are still high enough to be dangerous. 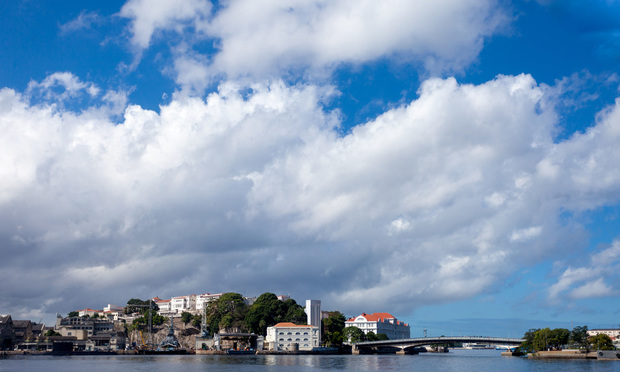 The name of Ilha da Quiemada Grande, also known as Snake Island, is its own warning about the dangers that lurk on the small, temperate island. It is home to thousands of golden lancehead vipers – one of the most venomous snakes on the planet. Recognizing the danger the island presents to visitors, Brazil has closed it to the public.

Statistically, you’re pretty unlikely to die from unnatural causes when traveling abroad. According to the U.S. State Department, more than 56 million U.S. citizens boarded international flights in 2018, but just 724 died of unnatural causes while out of the country.

Time reports motor vehicle and bus accidents claim the most Americans abroad, with other causes of unnatural deaths including drowning, suicide and terrorist actions. However, crime is also a concern in many areas of the world, with international tourists often finding themselves vulnerable as they navigate a new location and, potentially, an unfamiliar language.

In the slideshow above, we’ll take a look at 15 of the most dangerous tourist destinations around the globe according to Armormax, and what makes them risky choices for a getaway.